AAAI HCOMP is the premier venue for disseminating the latest research findings on crowdsourcing and human computation. While artificial intelligence (AI) and human-computer interaction (HCI) represent traditional mainstays of the conference, HCOMP believes strongly in inviting, fostering, and promoting broad, interdisciplinary research. This field is particularly unique in the diversity of disciplines it draws upon, and contributes to, ranging from human-centered qualitative studies and HCI design, to computer science and artificial intelligence, economics and the social sciences, all the way to policy and ethics. We promote the exchange of scientific advances in human computation and crowdsourcing not only among researchers, but also engineers and practitioners, to encourage dialogue across disciplines and communities of practice.

Past meetings include three AAAI HCOMP conferences (2013-2015) and four earlier workshops, held at the AAAI Conference on Artificial Intelligence (2011-2012), and the ACM SIGKDD Conference on Knowledge Discovery and Data Mining (2009-2010).

An overview of the history, goals, and peer review procedures of the conference can be found in the preface to the HCOMP-13 proceedings. Additional background on the founding of the conference is discussed in a Computing Research News story. 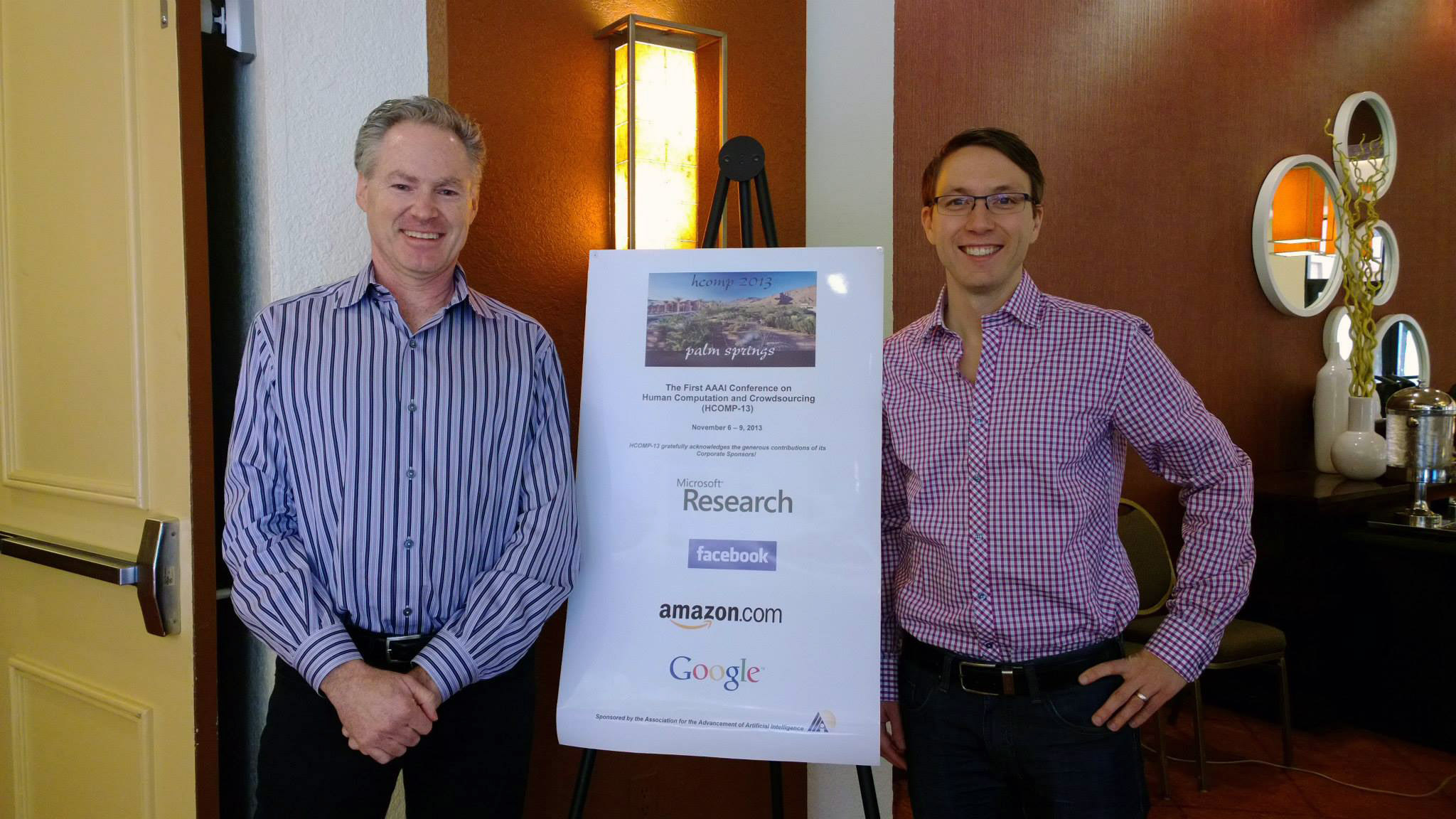 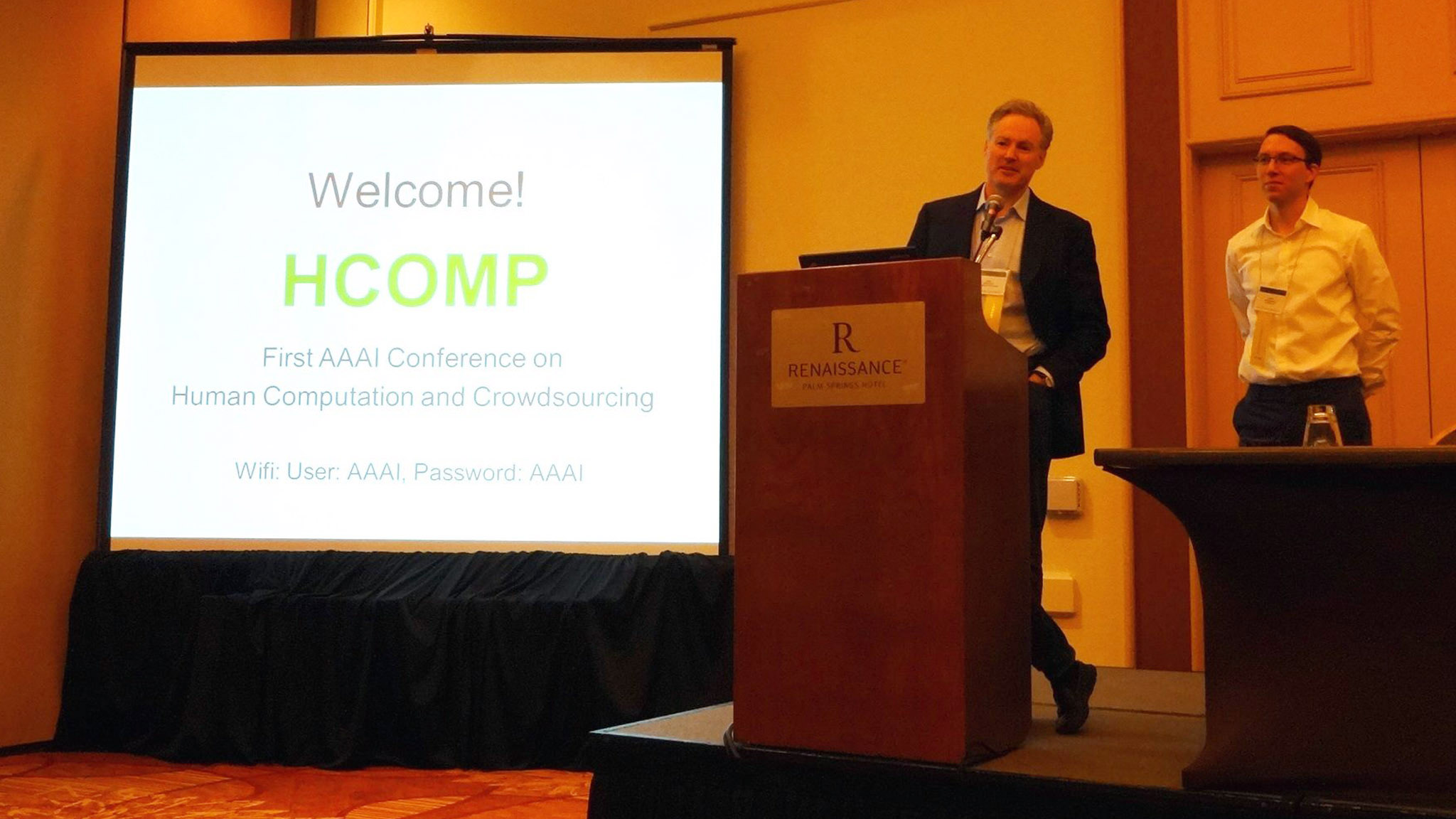 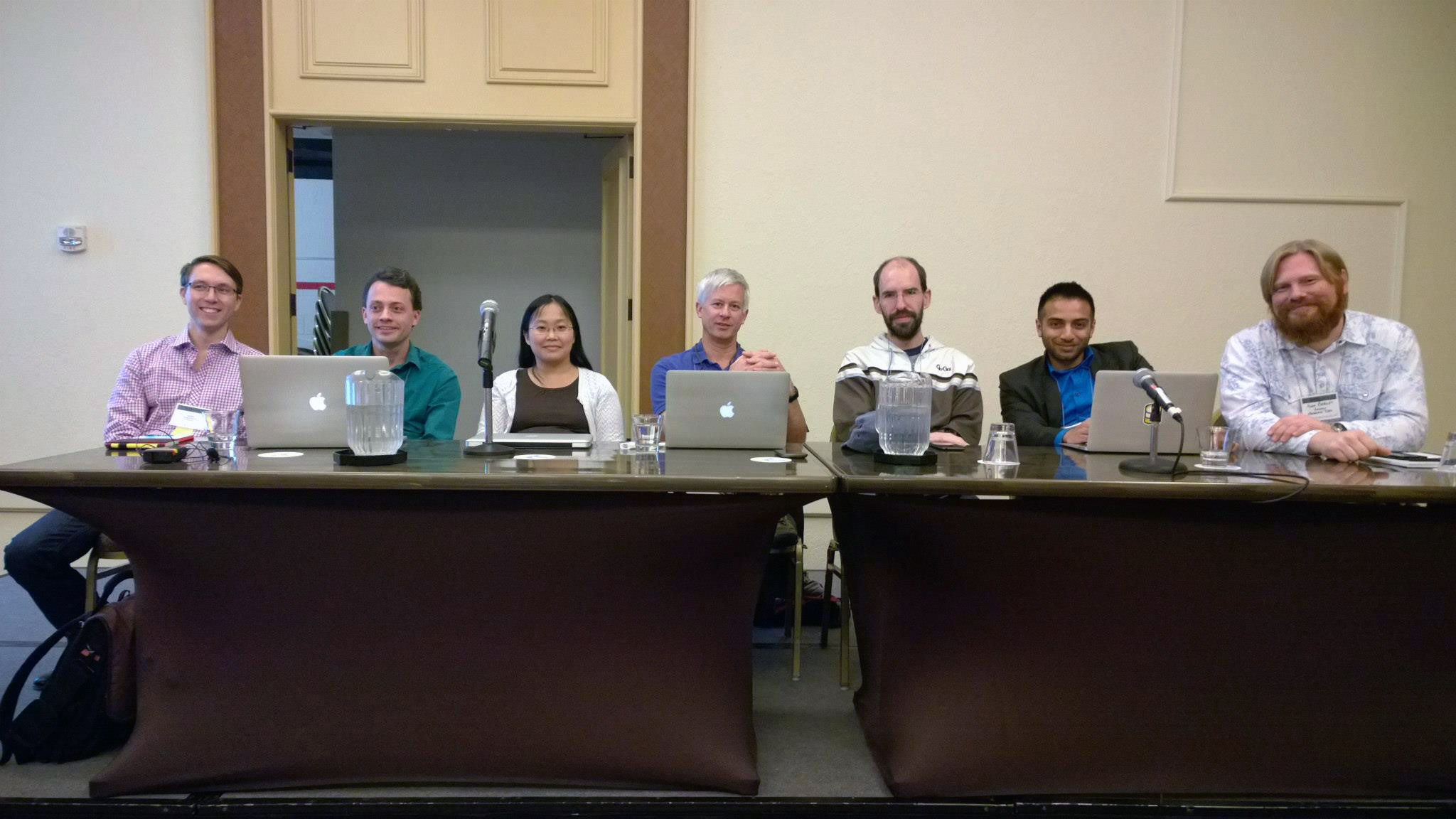 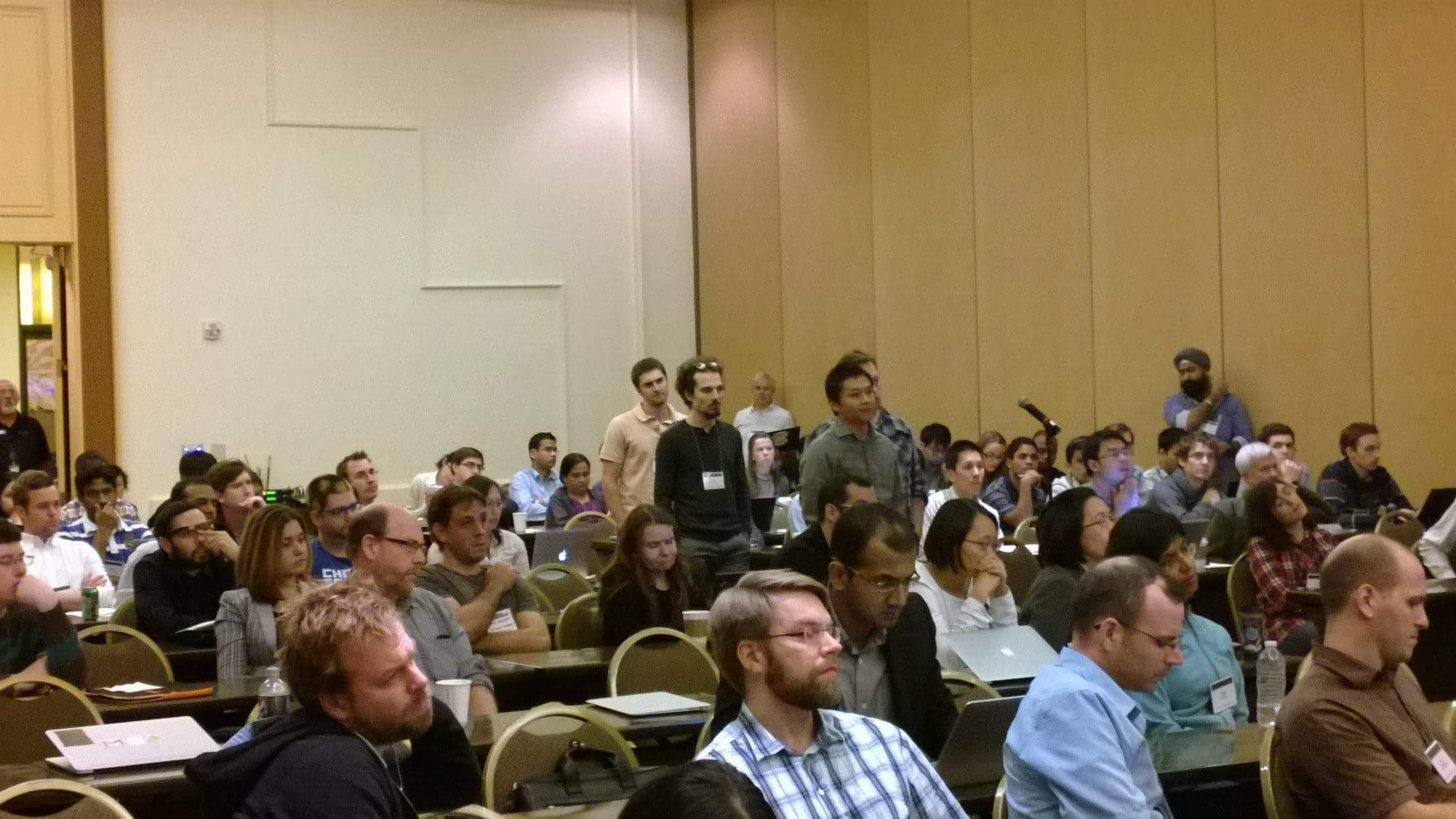 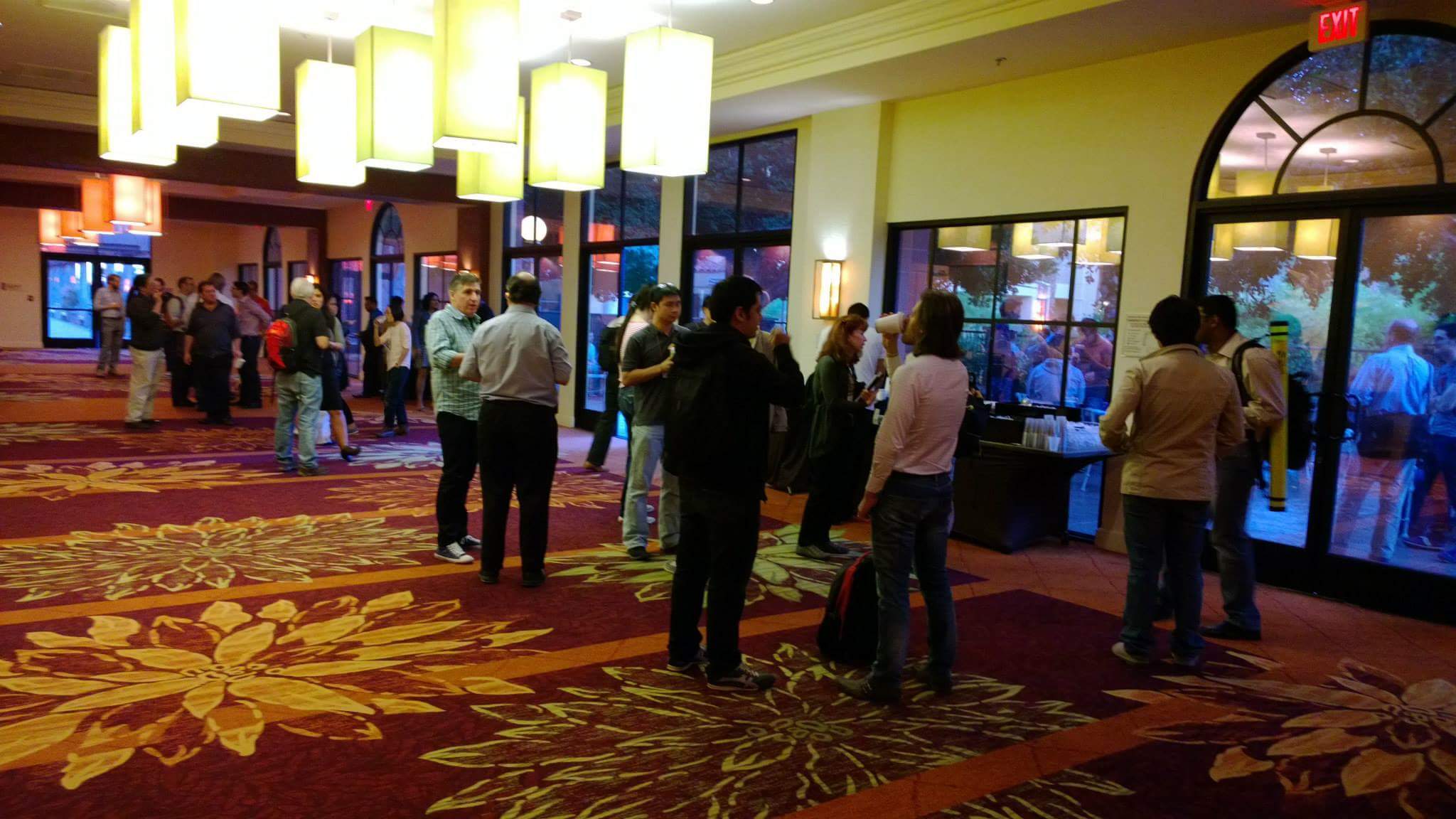 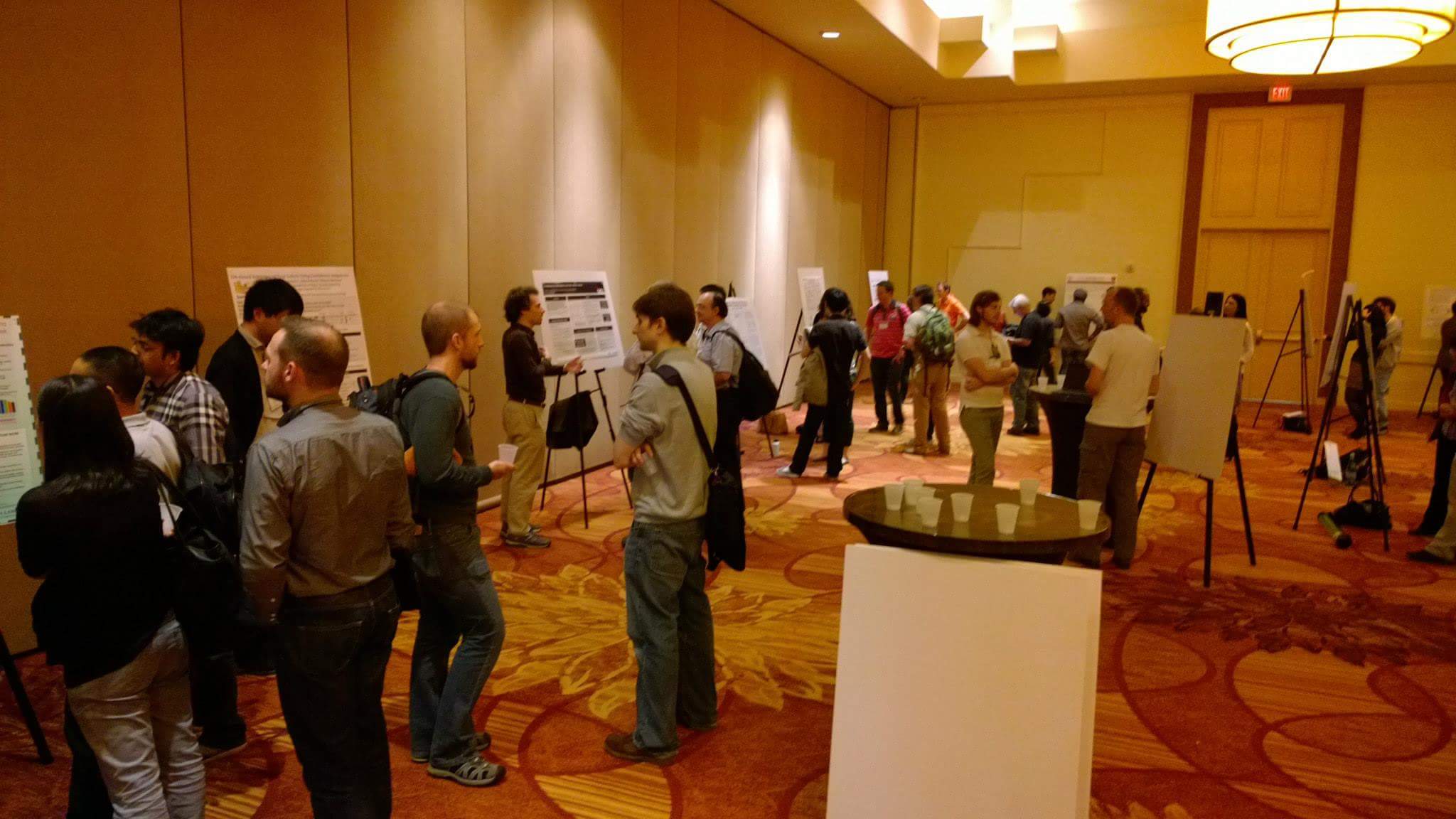 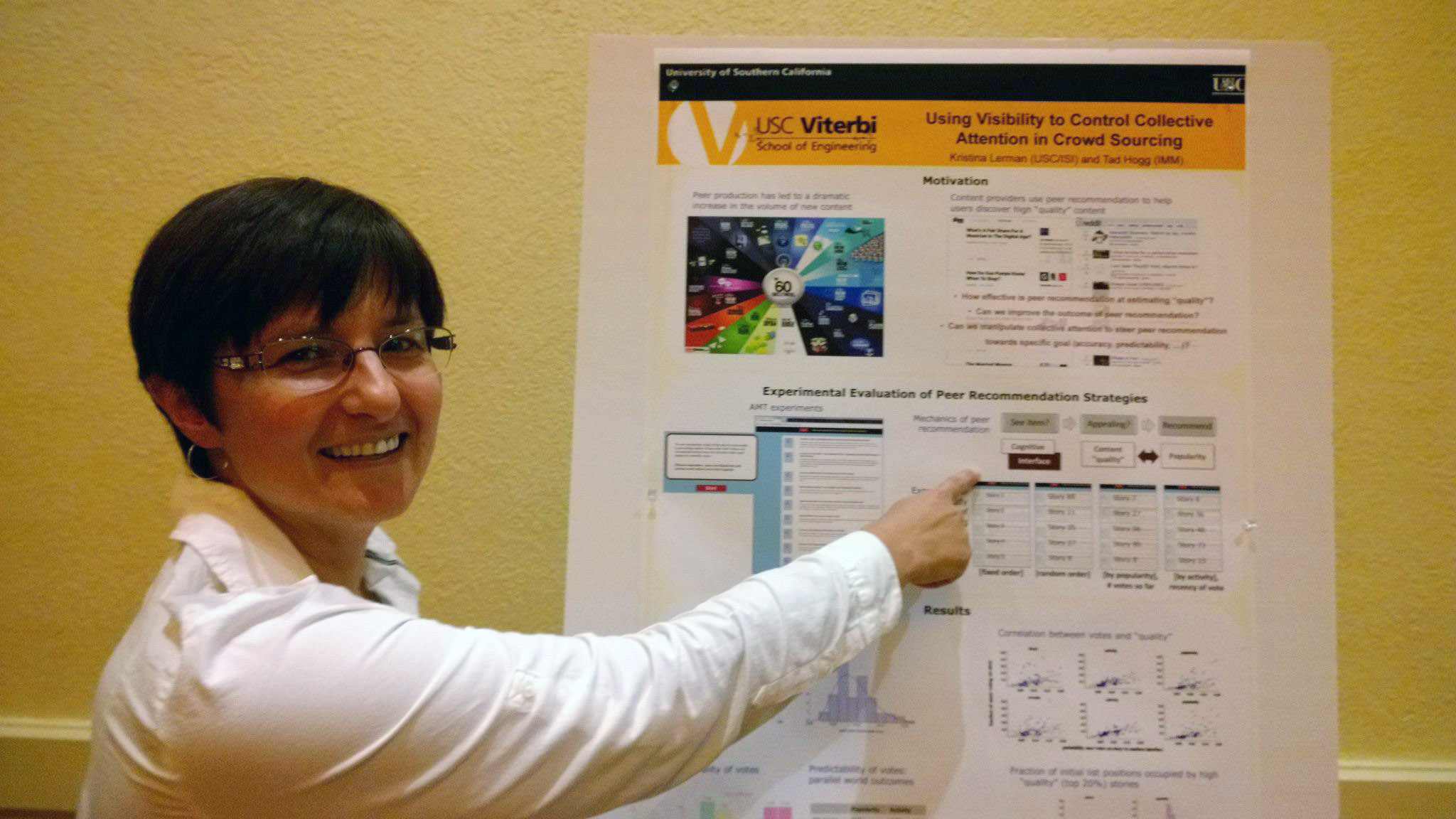 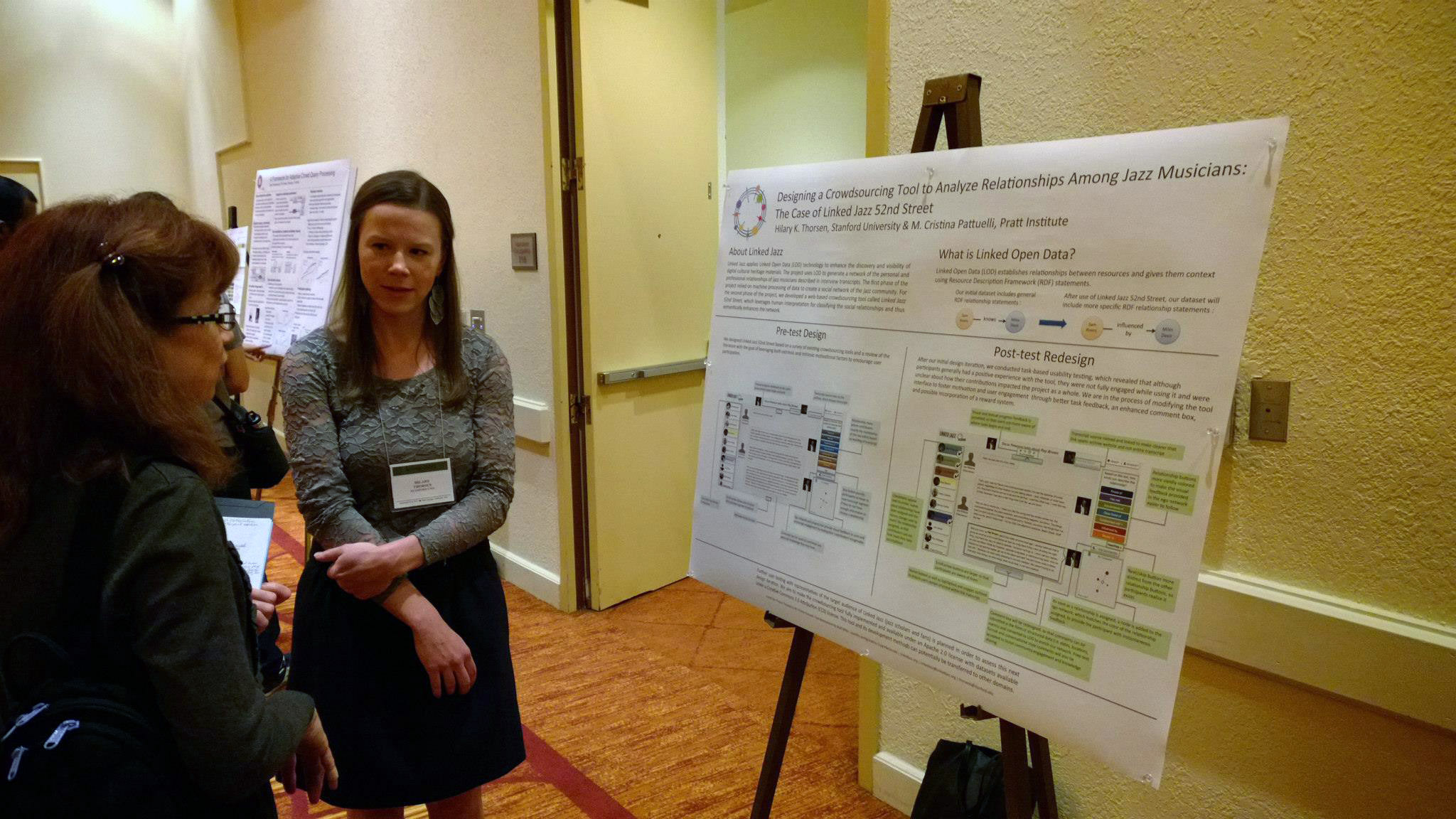 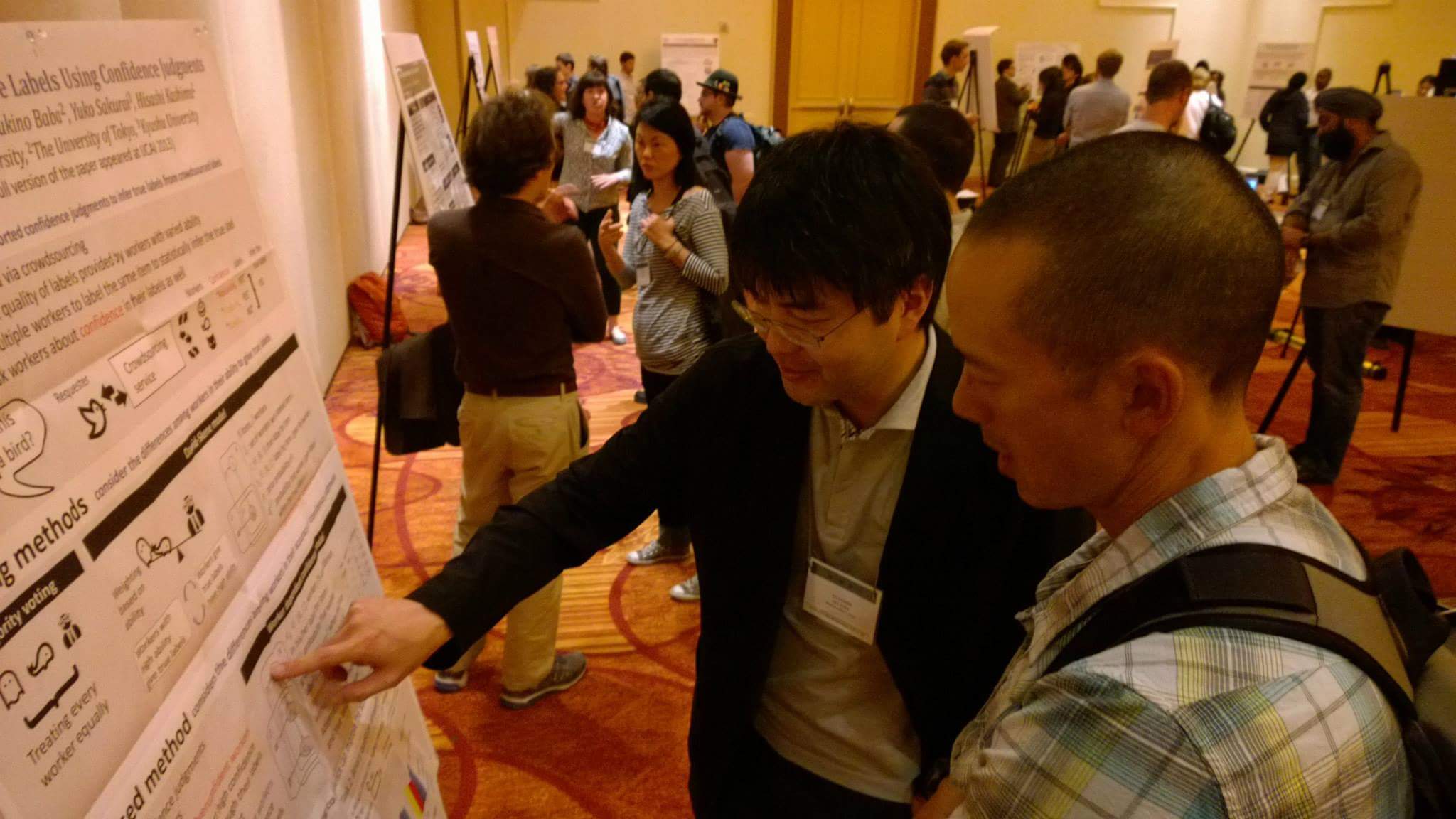 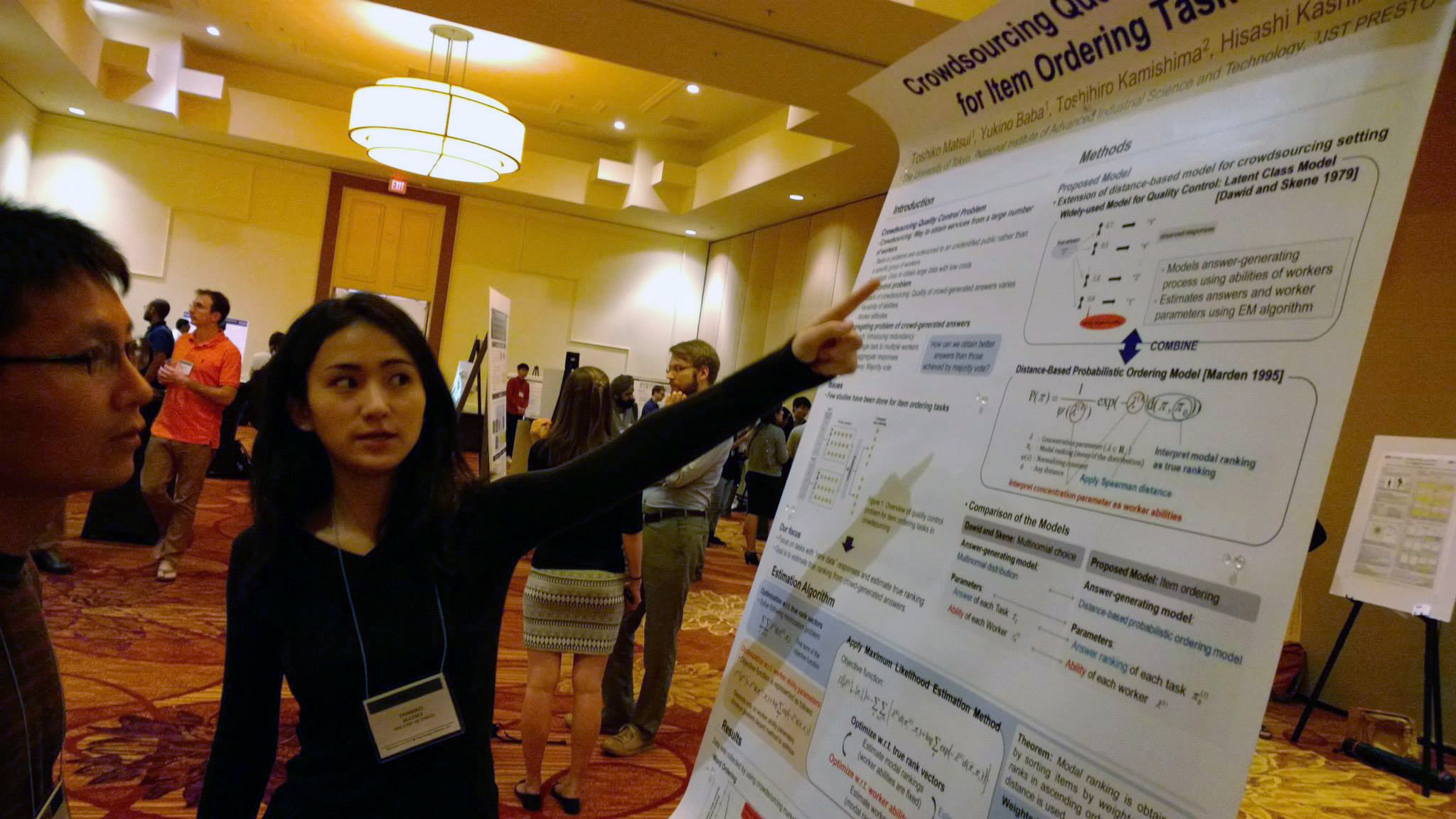 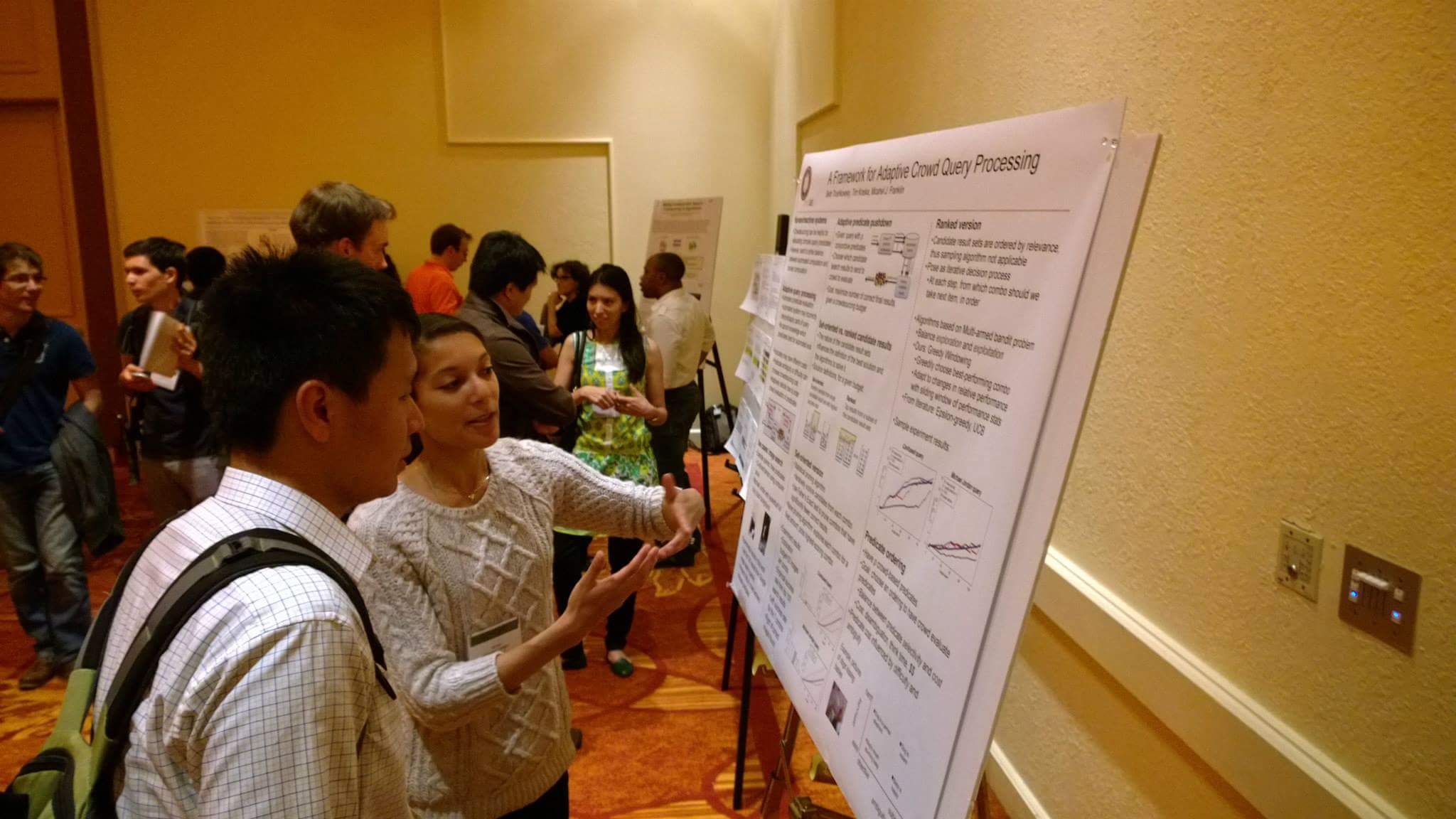