The fifth AAAI Conference on Human Computation and Crowdsourcing

The 5th AAAI Conference on Human Computation and Crowdsourcing (HCOMP 2017) will be held October 24 - 26 in Québec City, Canada at the Hilton Quebec and the Québec City Convention Center. HCOMP 2017 will be co-located with the conference on User Interface Software and Technology (UIST).

HCOMP is the premier venue for disseminating the latest research findings on crowdsourcing and human computation. While artificial intelligence (AI) and human-computer interaction (HCI) represent traditional mainstays of the conference, HCOMP believes strongly in inviting, fostering, and promoting broad, interdisciplinary research. This field is particularly unique in the diversity of disciplines it draws upon, and contributes to, ranging from human-centered qualitative studies and HCI design, to computer science and artificial intelligence, economics and the social sciences, all the way to digital humanities, policy, and ethics. We promote the exchange of advances in human computation and crowdsourcing not only among researchers, but also engineers and practitioners, to encourage dialogue across disciplines and communities of practice.

HCOMP 2017 builds on a successful history of past meetings: four HCOMP conferences (2013-2016) and four earlier workshops, held at the AAAI Conference on Artificial Intelligence (2011-2012), and the ACM SIGKDD Conference on Knowledge Discovery and Data Mining (2009-2010). Past proceedings are available online, as well as a list of winners of past paper awards, and pictures from HCOMP 2013.

We are pleased to announce two fantastic keynote speakers! Check out more details about the keynotes! 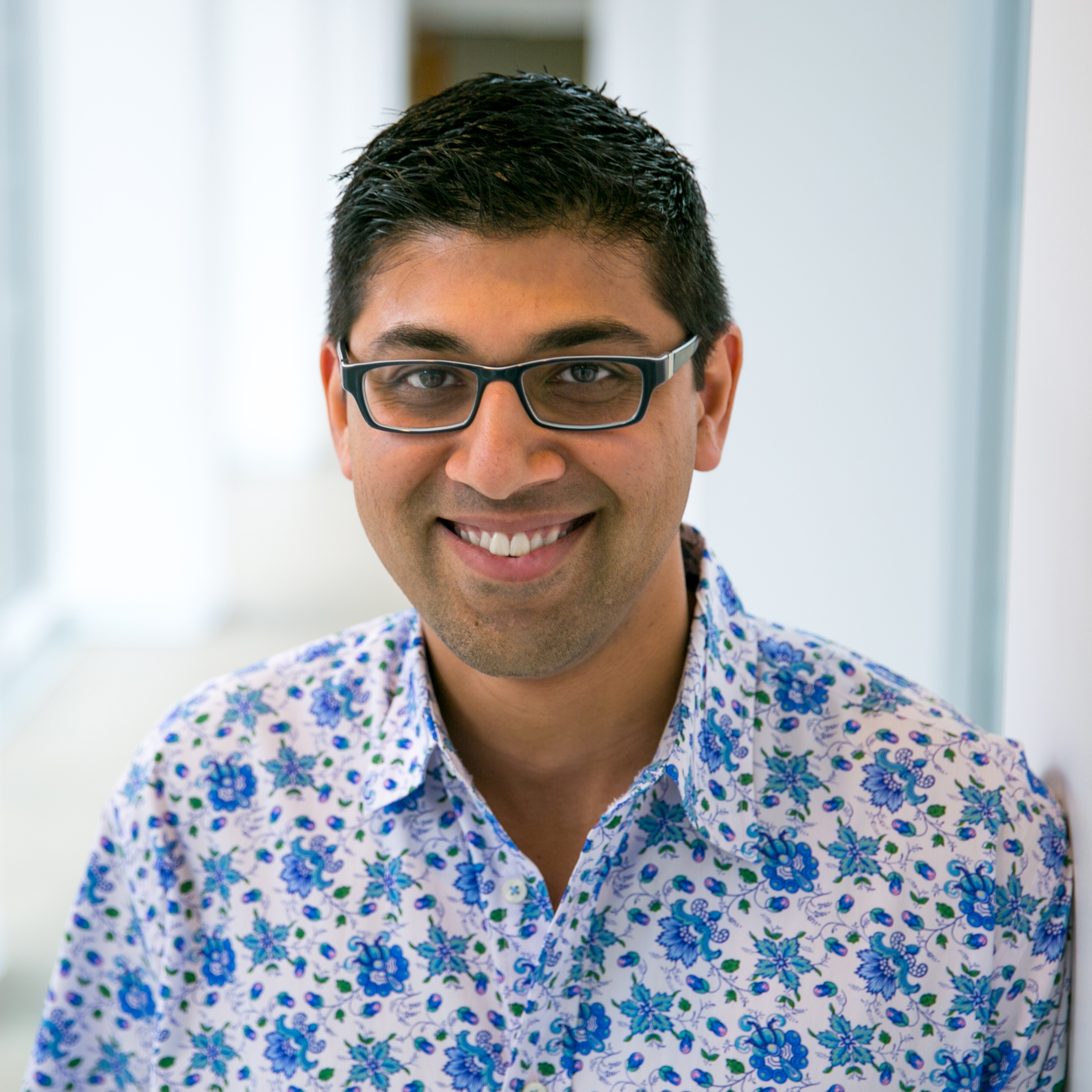 Niki Kittur is an Associate Professor and holds the Cooper-Siegel Chair in the Human-Computer Interaction Institute at Carnegie Mellon University. His research on crowd-augmented cognition looks at how we can augment the human intellect using crowds and computation. He has authored and co-authored more than 70 peer-reviewed papers, 13 of which have received best paper awards or honorable mentions. Dr. Kittur is a Kavli fellow, has received an NSF CAREER award, the Allen Newell Award for Research Excellence, major research grants from NSF, NIH, Google, and Microsoft, and his work has been reported in venues including Nature News, The Economist, The Wall Street Journal, NPR, Slashdot, and the Chronicle of Higher Education. He received a BA in Psychology and Computer Science at Princeton, and a PhD in Cognitive Psychology from UCLA.
http://kittur.org/ 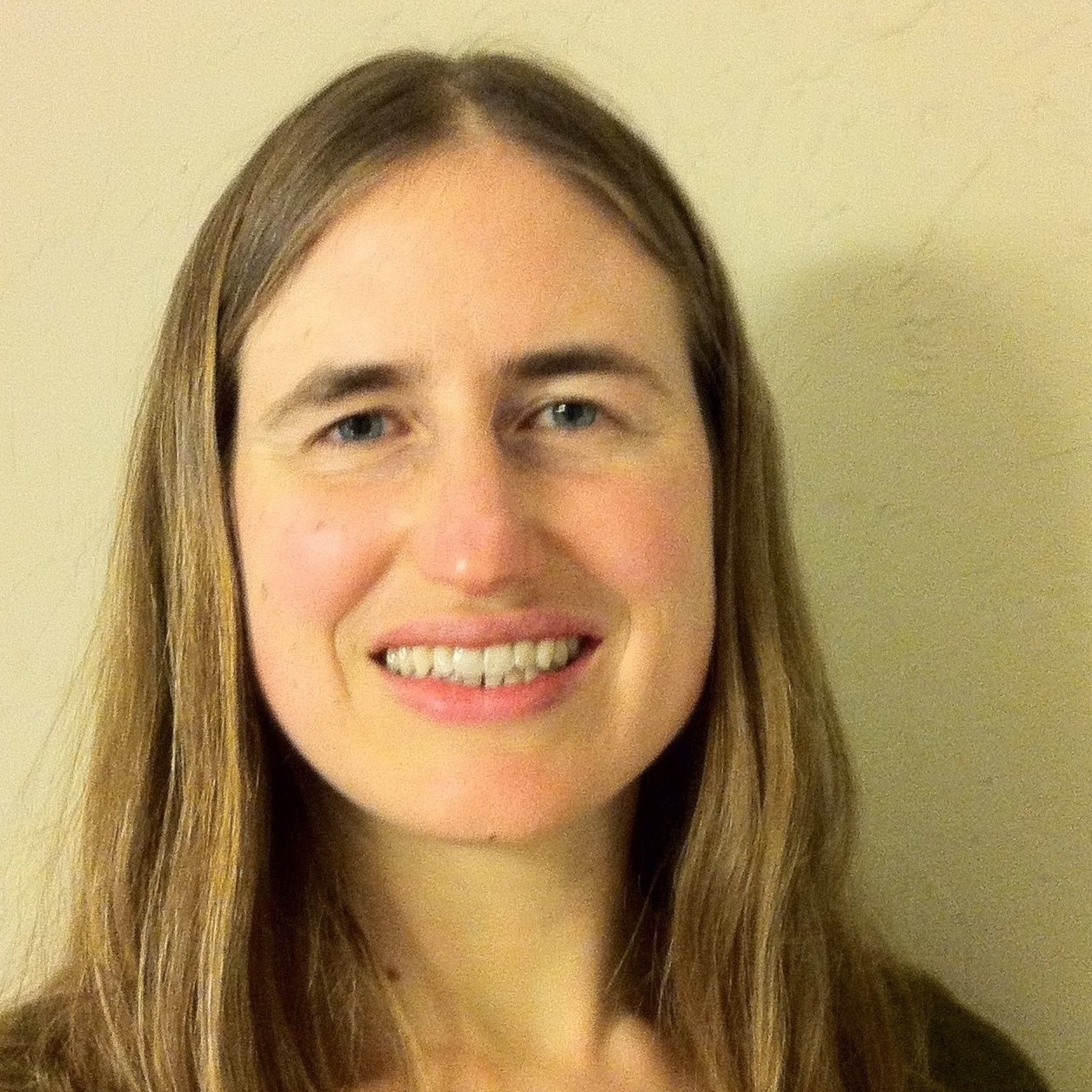 Emma Brunskill is an assistant professor of computer science at Stanford University. She is a Rhodes Scholar, a Microsoft Faculty Fellow, a NSF CAREER awardee and a ONR Young Investigator Program recipient and her group's has been recognized by multiple best paper nominations. She seeks to create interactive machine learning agents that help people realize their goals. To do this her group works on both the algorithmic and theoretical reinforcement learning challenges that arise in this pursuit, and in testing these ideas in real systems, with a particular focus on creating learning software that learns.
http://cs.stanford.edu/people/ebrun/

Join our crowd-hcomp Google Group (email list) for posting and receiving email announcements (e.g., calls-for-papers, job openings, etc.) related to crowdsourcing and human computation. Anyone is welcome to post, and posts will be moderated to prevent spam. We'll also post updates here about the conference. To subscribe via email, send an email to crowd-hcomp+subscribe@googlegroups.com. You can also view an archive of past posts and subscribe on the Google Group webpage.

The organizers of HCOMP and the HCOMP council aim to make this conference a welcoming and safe environment for all attendees, regardless of race, ethnicity, gender, sexual orientation, disability, religion, or age. HCOMP does not tolerate harassment of any kind. See the Code of Conduct for more information.

Notification of acceptance on Full Papers