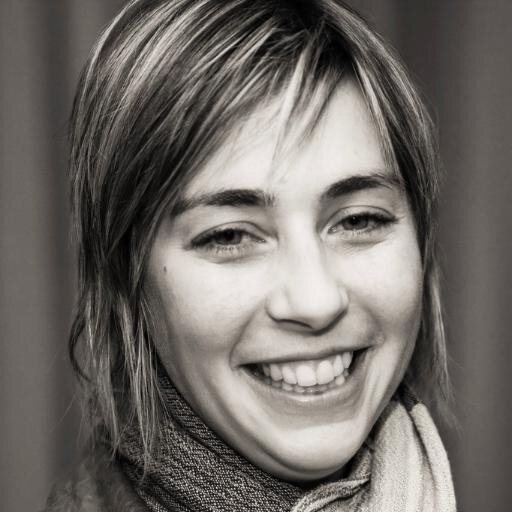 Lora Aroyo is Research Scientist at Google Research, NYC, where she works on research for Data Excellence by specifically focussing on metrics and strategies to measure quality of human-labeled data in a reliable and transparent way. She received MSc in Computer Science from Sofia University, Bulgaria, and PhD from Twente University, The Netherlands. Lora is an active member of the Human Computation, User Modeling and Semantic Web communities. She is president of the User Modeling community UM Inc, which serves as a steering committee for the ACM Conference Series “User Modeling, Adaptation and Personalization” (UMAP) sponsored by SIGCHI and SIGWEB. She is also a member of the ACM SIGCHI conferences board. Prior to joining Google, Lora was a computer science professor at the VU University Amsterdam. 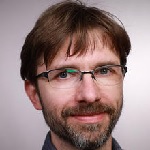 Krzysztof Gajos is a Gordon McKay professor of Computer Science at the Harvard Paulson School of Engineering and Applied Sciences. Krzysztof’s current interests include principles and applications of intelligent interactive systems, tools and methods for behavioral research at scale (e.g., LabintheWild.org), and design for equity and social justice. He has also made contributions in the areas of accessible computing, creativity support tools, social computing, and health informatics. Prior to arriving at Harvard, Krzysztof was a postdoctoral researcher at Microsoft Research. He received his Ph.D. from the University of Washington and his M.Eng. and B.Sc. degrees from MIT. From 2013 to 2016, Krzysztof was a coeditor-in-chief of the ACM Transactions on Interactive Intelligent Systems (ACM TiiS). He was the general chair of ACM UIST 2017 and a program co-chair of ACM IUI 2022. His work was recognized with best paper awards at ACM CHI, ACM COMPASS, and ACM IUI. In 2019, he received the Most Impactful Paper Award at ACM IUI for his work on automatically generating personalized user interfaces. 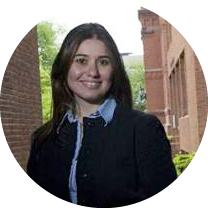 Ece Kamar is a Partner Research Area Manager at Microsoft Research Redmond overseeing the research on Human-centered AI. She is also an affiliate faculty at the University of Washington. Her research investigates research problems at the intersection of AI systems, people and our society; exploring how limitations of AI systems lead to concerns around biases, reliability and safety problems, investigating novel ways for AI systems to support people, and finally developing frameworks for human-AI teamwork for complementarity. Ece also serves as the Technical Advisor of Microsoft's company-wide committee on AI, Ethics and Effects in Engineering and Research (AETHER). In her advisory role, she consults product teams at Microsoft on issues around Responsible AI, helps to develop best practices, tools and guidance to support the development of responsible, unbiased and reliable AI systems for the open-world. She has over 60 peer-reviewed publications at the top AI and HCI venues and served in the first Study Panel of Stanford’s 100 Year Study of AI (AI100). 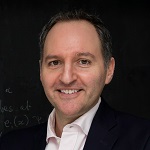 Dr Adrian Weller MBE is a Programme Director and Turing Fellow leading work on Safe and Ethical AI at The Alan Turing Institute, the UK national institute for data science and AI. He is a Director of Research in Machine Learning at the University of Cambridge, and at the Leverhulme Centre for the Future of Intelligence where he is Programme Director for Trust and Society. His interests span AI, its commercial applications and helping to ensure beneficial outcomes for society. He serves on several boards including the advisory board for the Centre for Data Ethics and Innovation. Previously, Adrian held senior roles in finance. 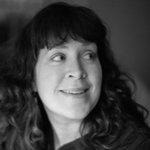 Sarah Luger is a research scientist at Orange Silicon Valley, where she leads efforts in NLP and Responsible AI. Dr. Luger received her BS from Swarthmore College and both a Master of Science and PhD in Informatics from University of Edinburgh in Edinburgh, Scotland. Her career spans work with AI, machine learning, and NLP at startups and other tech companies in the Bay Area. She is an expert in multilingual annotation strategies for machine learning algorithms in classification tasks and question-answering.

We welcome everyone who is interested in crowdsourcing and human computation to: